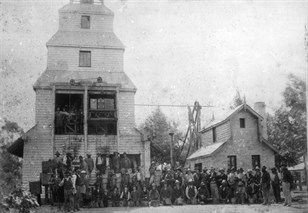 A few months ago I was amazed to discover the historic estate of Tahbilk found in the Nagambie Lakes region of Victoria, Australia that dates back to 1860. Diving a little deeper into Tahbilk’s history, it was interesting to find out they had some of the oldest pre-phylloxera Shiraz vines as well as the largest single-acreage of Marsanne in the world. With such a rich history, the excitement levels were high when Armit Wines announced that we were representing Tahbilk in the UK and I jumped at the opporunity to taste some of the wines. Famed for their fantastic Marsanne and Shiraz, I was surprised to be in awe of their 2006 ESP Cabernet Sauvignon. I was also lucky enough to bring home and enjoy this complex and exemplary expression of Cabernet Sauvignon (named after Eric Steven Purbrick, a Purbrick family heir).

It goes without saying that one of the great perks of being at Armit Wines is to regularly taste incredible wine. However, the best and most vivid memories are created when you are able to share and enjoy a great bottle with family or friends in the comfort of your own home. It is safe to say that this requirement was met with the 2006 ESP Cabernet Sauvignon from Tahbilk. I remember that evening so clearly and the wonderful wine that was enjoyed. The wine, deep dark purple in colour, contained notes of rich plum, mulberry and black cherry compote intertwined with a vast array of spices and rich tobacco; the fine tannins really enhanced the fruit and the finish had long notes of fresh forest floor and spices dancing along the palate. But that’s as far as I'll go in descibing that evening. 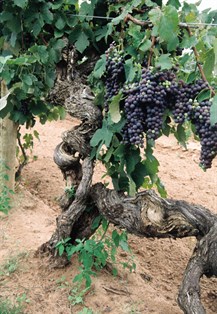 We recently welcomed Gary Williams, the general manager of the Tahbilk estate, for a talk about the winery, the history and an opportunity to sample a range of Tahbilk wines. Being so eager to try the 2005 ESP Cabernet Sauvignon, as well as the 2005 ESP Shiraz that was on the list, I went into the tasting almost overlooking their famous Whites. Subsequently, I was blown away by the wonderful Marsannes this estate has to offer; including one made from vines planted in 1927. The ripe fruit from these wines were rich, complex and flooding with fresh minerality and acidity. It became my mission to enjoy some Marsanne over the next year! 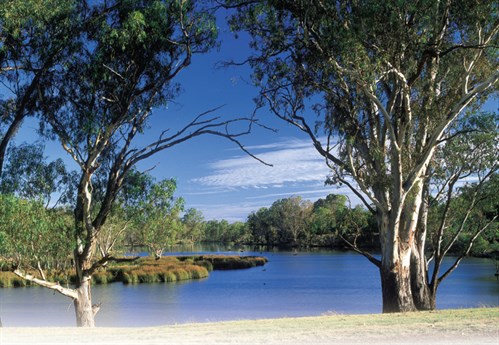 Gary Williams talked with great pride about Tahbilk’s dedication to Carbon Neutrality. This endeavour began back in 1990 with revegetation and in 2008 they undertook a carbon emissions audit with the objective to become Carbon Balanced by 2012. They achieved this goal of ‘zero net balance’ of emissions in 2011/2012 and continue the highly commendable focus on reducing emissions.

Thoroughly impressed by both their Whites and Reds on two different occasions, it is safe to say that Tahbilk has made an impression on me and I’ll continue to expand their fanbase 10,000 miles away from their iconic winery in Victoria. 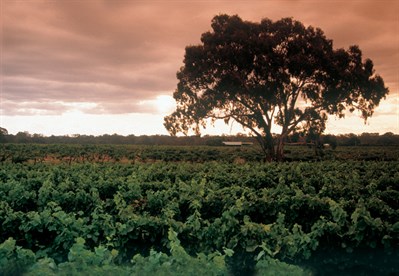