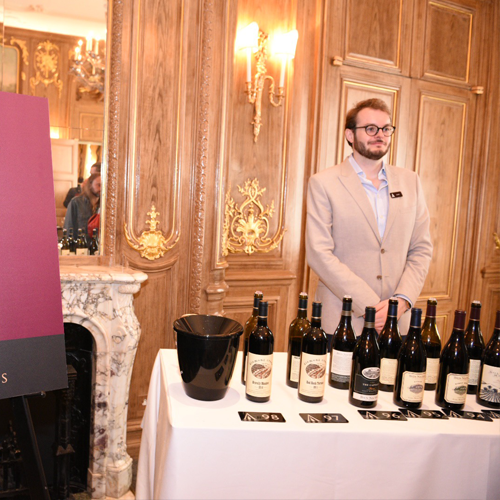 Alex joined the wine trade after studying History and Italian at Oxford University, as it seemed like the only viable option for such an unemployable degree. Like many in the trade, he began at Majestic Wines, followed by a stint in the city managing wine investment portfolios, before moving over to work for an importer and build relationships with producers. Having always harboured a desire to work with Armit’s incredible portfolio, he joined the team at the start of 2019. He adores all wines Italian, from Aglianico to Zibibbo, and has a particular penchant for fortified wine. Alex finished the WSET Diploma in 2020, in which he was awarded the Vintners’ Scholarship. Outside of work, Alex is an enthusiastic if messy cook, and dabbles in Islay Scotch. 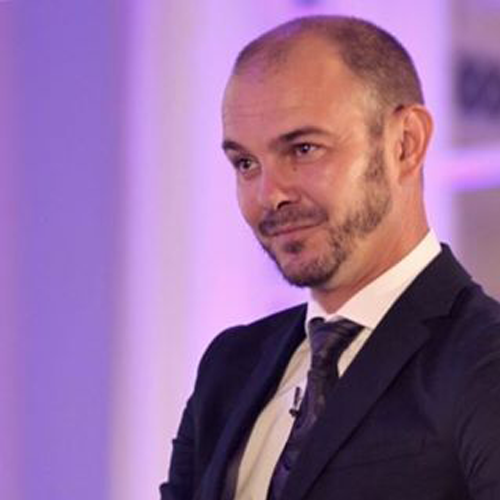 Nicolas Clerc MS has been working for Armit Wines since October 2018. Previously, he worked at Fields, Morris and Verdin as an Prestige account manager after working in the restaurant industry for 14 years. He was restaurant group D&D London’s beverage manager from 2009 until February 2014. Clerc started his career in 2000 in his native France at Michelin-starred restaurant La Barbacane in Carcassonne. Clerc was named UK Sommelier of the Year 2007, won Best Sommelier and Best Wine List at the Tatler Awards in 2010, he was awarded Champagne List of the Year at the 2011 Louis Roederer Wine List of the Year Awards, and passed his Master Sommelier exam in 2010. Clerc is currently President of the Sommelier Arm of the Academy of Food and Wine Service UK and a board member at the Court of Master Sommelier Europe. He is a regular judge at Decanter World Wine Awards since 2013 and at the Cateys Awards since 2019. 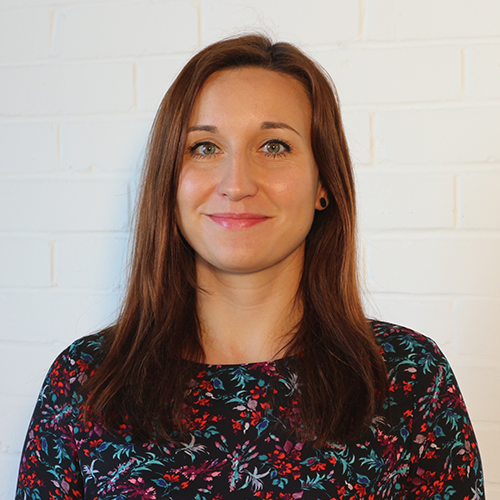 Donna joined Armit in November 2016 after spending 10 months working at the Brancott Estate in beautiful Marlborough, New Zealand, where she learnt important skills such as; driving a tractor and basic vine management (including singing to and caressing the grapes).
In her spare time, Donna enjoys going to food markets, wine or beer festivals, cooking and listening to (her terrible taste in) music as well as continuing her WSET studies.