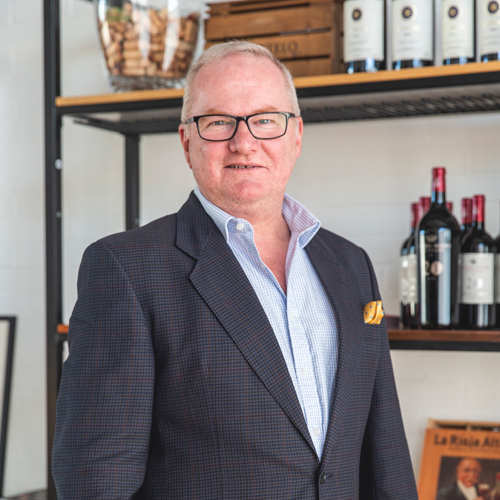 Brett has spent his entire working life in the wine industry. He trained as a winemaker back in New Zealand where he is from, but travelled to Europe and made wines in France for around 5 years. He then came to the UK where he has been ever since. Brett has worked for a number of recognised wine companies in the UK, but really followed a commercial path working for BRL Hardy as it was known then back in the late '80s and '90s. He left them in 2003 and joined the Rathbone Wine Group (an Australian family of Fine Wine producers) to champion their interests in the UK and Europe/Middle East. After 6 years with them, Brett joined an Italian business in Tuscany, Classica SPA, who had amongst other Avigonesi and ended up being their export director for many years on the global market. He left them in 2016 to develop his own consultancy. The opportunity to join Armit Wines as the MD was a wonderful challenge. His outside interests are his family, golf (admiteddly terrible!), drinking fine wine with friends, cooking and entertaining, gardening and a holiday somewhere hot with a pool and a beer! 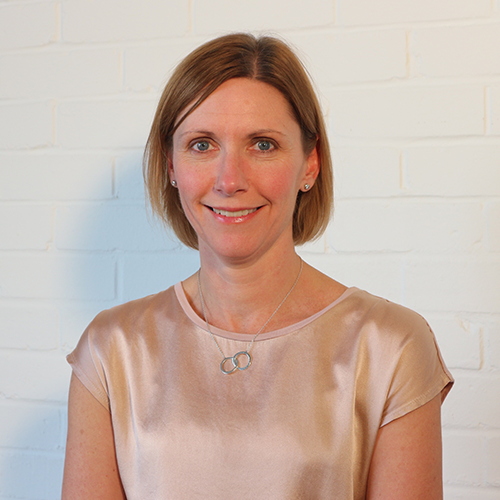 Having spent most of her career in many well-known Retail fashion businesses in Senior Commercial Finance roles, Karen took her first foray into the wine business in 2017 and joined the Armit Wines team. Her love of wine began in France, where she spent a year studying, as part of her University degree. She qualified as a Chartered Accountant in 2000 with PwC and is now hoping to get her Professional Champagne Sipper qualification! Outside of work, Karen enjoys spending time with her family and friends, improving her fitness as well as travelling as frequently as possible to sunnier climates.