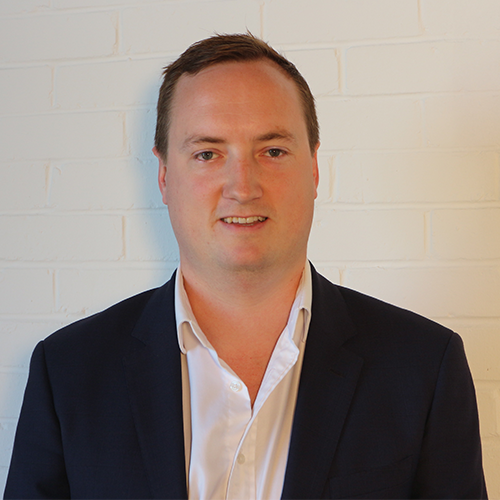 After leaving school in 2006, Andrew went straight into the wine trade working for a Seckford Wines in his home town of Woodbridge, Suffolk. Starting in the warehouse and then customer reserves. After 4 years there he moved to London, working for Bibendum Wines for a brief year and then moving to the Trade sales team at Fine+Rare Wines for 5 years. He joined the trade team at Armit Wines in November 2016. A fan of all wines with a particular focus on Burgundy and Piedmont. 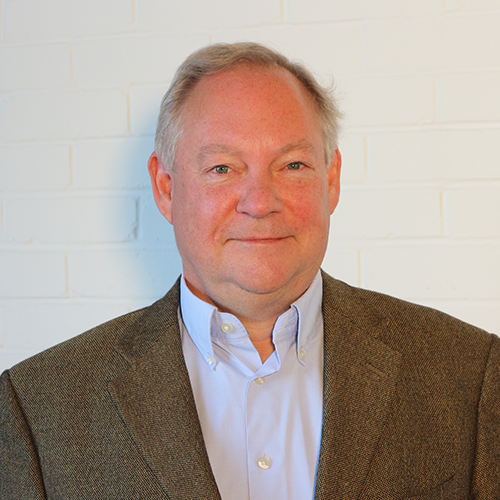 Peter has been with Armit since 2014 and transitioned into the world of fine wine after a career in the City. He has had a fondness for all things vinous from an early age, with a predilection for the Old World and Burgundy in particular. He was lucky enough to explore many of Burgundy’s cellars while living in Geneva in the early ‘90s and is agnostic on geography and grape variety when it comes to tasting - as long as a wine is well made and interesting! In his spare time Peter loves to read and appreciate his wife’s fine cuisine - perhaps a bit too much! 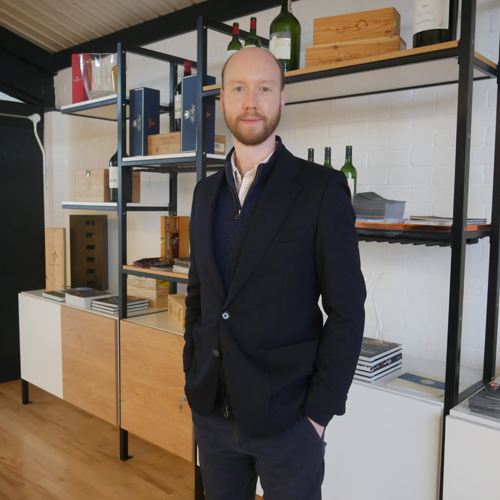 Following a Master’s degree in Shakespeare at University College London, William started his career with rare books and manuscripts. Whilst working in Hamburg, he discovered the fine wines of Germany, which led to Piedmont, Tuscany and Champagne. With his new-found passion, William joined the wine department at Christie’s, first as an intern and then as a business intelligence analyst. William joins Armit Wines following a year’s sojourn back in Germany, selling fine wines in Berlin. Currently studying for his WSET Diploma, William also holds a full motorcycle license and enjoys spending as much time as possible in the north of Scotland. 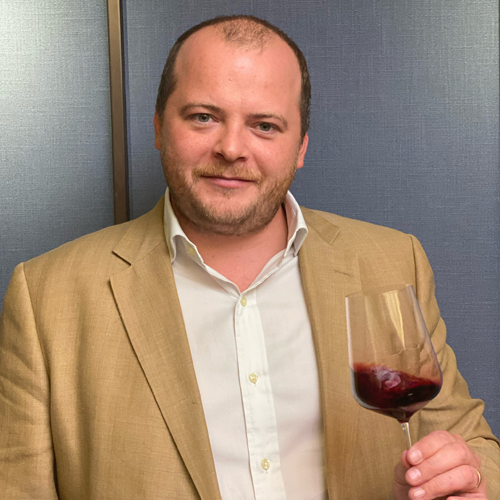 Jack joined the Armit team in December 2019, following 11 years’ experience in fine wine retail and private client account management. He enjoys (and will drink!) almost every fine wine going but has a particular penchant for white Burgundy and Tuscan reds. When not travelling to the West country, outside of work, Jack can be found hacking his way around a golf course in Kent or propping up the bar in any public house serving proper beer! 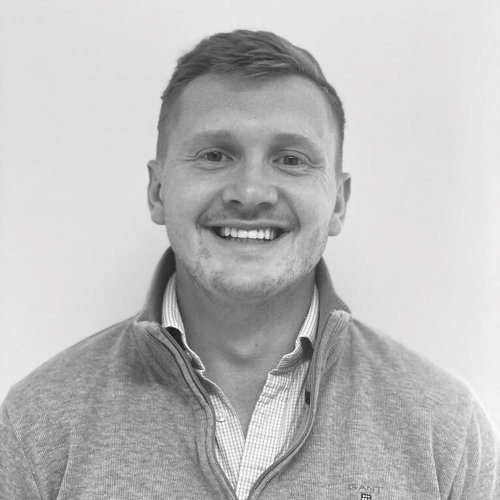 Fresh out the blocks from University, Jamie joined the private client team in 2019 after graduating from Bath with a degree in Biochemistry. Jamie developed his knowledge and passion for fine wine while working in the private client team at Fortnum & Mason before taking his WSET exams in 2018. His wine preferences can at times be a little classical, with a particular fondness for white Burgundy, however spending time down in Uruguay has also opened his eyes to the delights of South American reds. Outside of work, Jamie’s a keen sportsman enjoying rugby, skiing, tennis and squash as well as developing a taste for triathlon and hoping to compete in his first half Iron Man in 2021. As a keen cook Jamie gets as excited about food as he does about wine and with only limited self-control it's also not hard to convince him to go to the pub 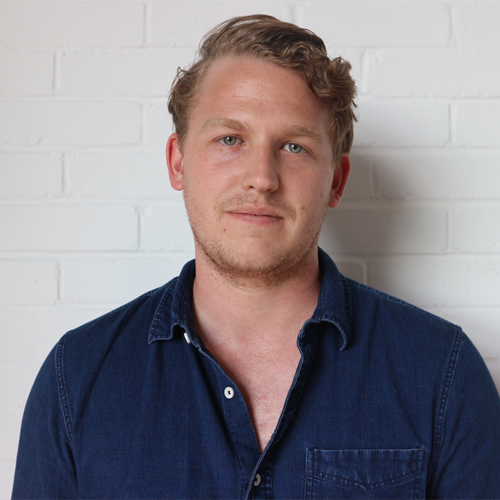