The Regional Sales team work with retailers, restaurants and hotels offering a core agency portfolio and fine wines across the UK. 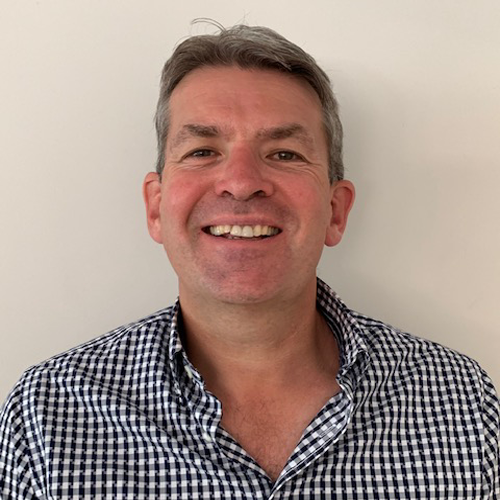 Fraser Currie
Head of Off Trade and Regional Team

Fraser has worked in the Beers, Wine and Spirits category for the majority of his 25-year career. Having worked for Greene King, William Grants and Accolade Wines, he has wide commercial experience across the independent and national customer portfolio. Fraser joined Armit in the summer of 2020, delighted to return to the wine category with such premium producers, to ensure a focus on working with our range of retail partners across the business. He is looking forward to build on the established reputation of Armit Wines to work with long-term, sustainable partners in the UK market. In his downtime, Fraser enjoys spending time with his children and allowing his competitive spirit to be indulged playing sport.

Simon started out in the wine trade with Enotria in 1989, following five years in the restaurant & hotel industry. Initially working in the off-trade Simon moved on to restaurants outside London, expanding their customer base over a 19 year period alongside developing a sales team that covered the south of the UK. It was over this extensive period that Simon developed his expertise and lifelong passion for Italian wines. In 2009, Simon opened his own independent wine merchant in Stony Stratford, Buckinghamshire. Simon then joined Armit in 2011 to develop their presence outside London and is currently responsible for trade sales to both Retail, Restaurant and Hotel customers.

Steve’s journey of working the wine industry began in 2005 when arriving from South Africa. He started with Majestic Wine in retail before moving across to Majestic Commercial selling to the on-trade in East Anglia for 11 years before move to Armit Wines in in 2017.

Steve looks after our both on and off trade outside of London.