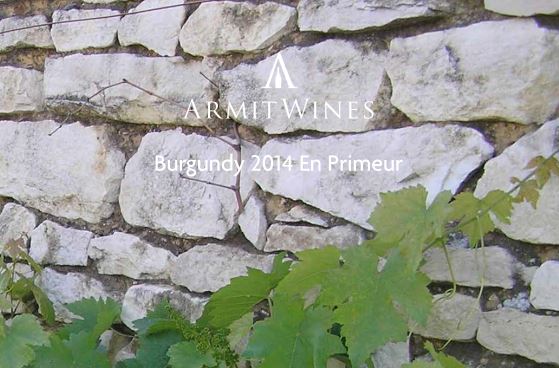 We are extremely excited to share with you our Burgundy 2014 brochure in advance of our much anticipated tasting next week. Any visitor to the Côte d’Or cannot fail to be captivated by their surrounds, to have their senses enlivened. The patchwork of vineyards that cover the golden slopes, the evocative names that are fêted the world over: Meursault, Musigny, Montrachet, mmm…

This is indeed a special place, rightly deserving of its recent recognition by UNESCO. However, even here, Mother Nature can be a cruel mistress. The same forces that bring us the conditions in which legends are made can also, in the space of mere minutes, make the difference between spectacular success and utter dejection.

In 2014, that the victims are, by and large, the same poor souls who have been most afflicted in the previous two vintages seems as crushingly unjust as the hailstones that pelted down on 28th June, sealing their fates for another year. However, incredibly, even in villages where the storm raged there are some remarkable achievements, for reasons which we will explore in our brochure.

For those who did not feel nature’s fury, the conditions were relatively benign, even easy (perhaps too easy for some…) with the resultant open goal easily converted. As a result, there are many terrific 2014s - particularly in white - and it has once again been a fascinating process piecing the story together over these past twelve months.