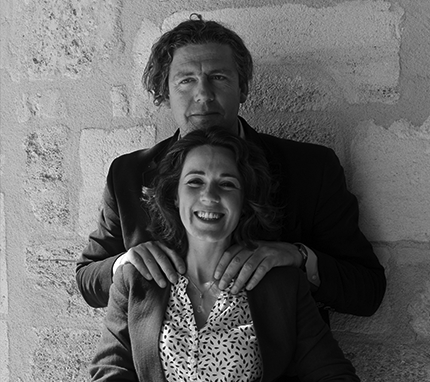 Le Grand Village is the original Bordeaux home of the Guinaudeau family, better known as the producers of Château Lafleur in Pomerol. The same team and equal level of detailed attention are dedicated to winemaking in this château in Fronsac on the Right Bank. This results in a red (Merlot/Cabernet Franc) and a white (Sauvignon Blanc/Sémillon) wine which far outstrip their nominal Bordeaux Supérieur status, creating some of the most exciting releases in the appellation. If one wants to glimpse into the Guinaudeau’s savoir-faire, then Grand Village is an unmissable addition to any cellar.

OTHER PRODUCERS FROM BORDEAUX WINE REGION 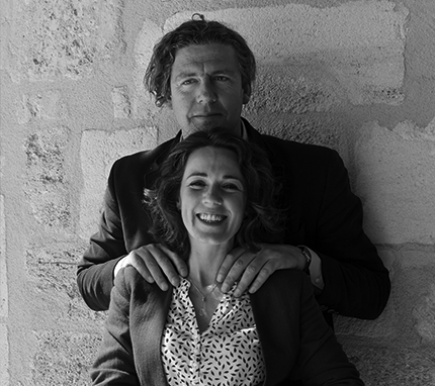