Formed by five families in the late 19th century, the La Rioja Alta S.A. winery has been among the leading producers who have helped to establish and maintain the classic standards of Rioja. Their Tempranillo-led Gran Reservas, aged for remarkably long periods in barrels from the producer’s cooperage, are some of the most sought-after wines from the region. And while they always upheld standards and tradition, La Rioja Alta S.A. never stopped experimenting and pushing for better quality, offering some of the purest, precise expressions of Tempranillo in the world.

OTHER PRODUCERS FROM RIOJA WINE REGION 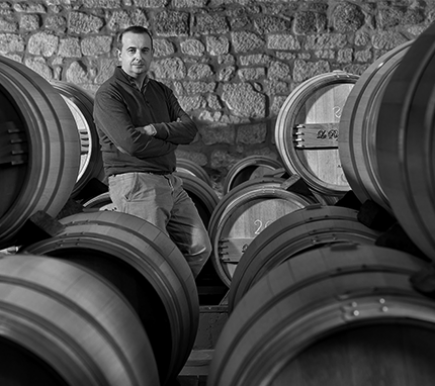 Tasted in October 2014. The 904 Gran Reserva 1998 brings out the best of the vintage; one of Rioja Altas finest in the 90s, as displayed by the quality of the 890 release from the same year. The nose exhibits dark and rich notes of dried berries, purple flowers, tobacco, vanilla and the smallest note of orange rind. The palate...

A blend of 95% Tempranillo, 3% Graciano and 2% Mazuelo, the wine was matured for 6 years with 10 traditional rackings. Only the very best barrels were then selected, with 199 making it into the final blend. The intensity of the wine is immediately visible from the deep, rich colouring and the fresh, crisp nose which is both pure and...