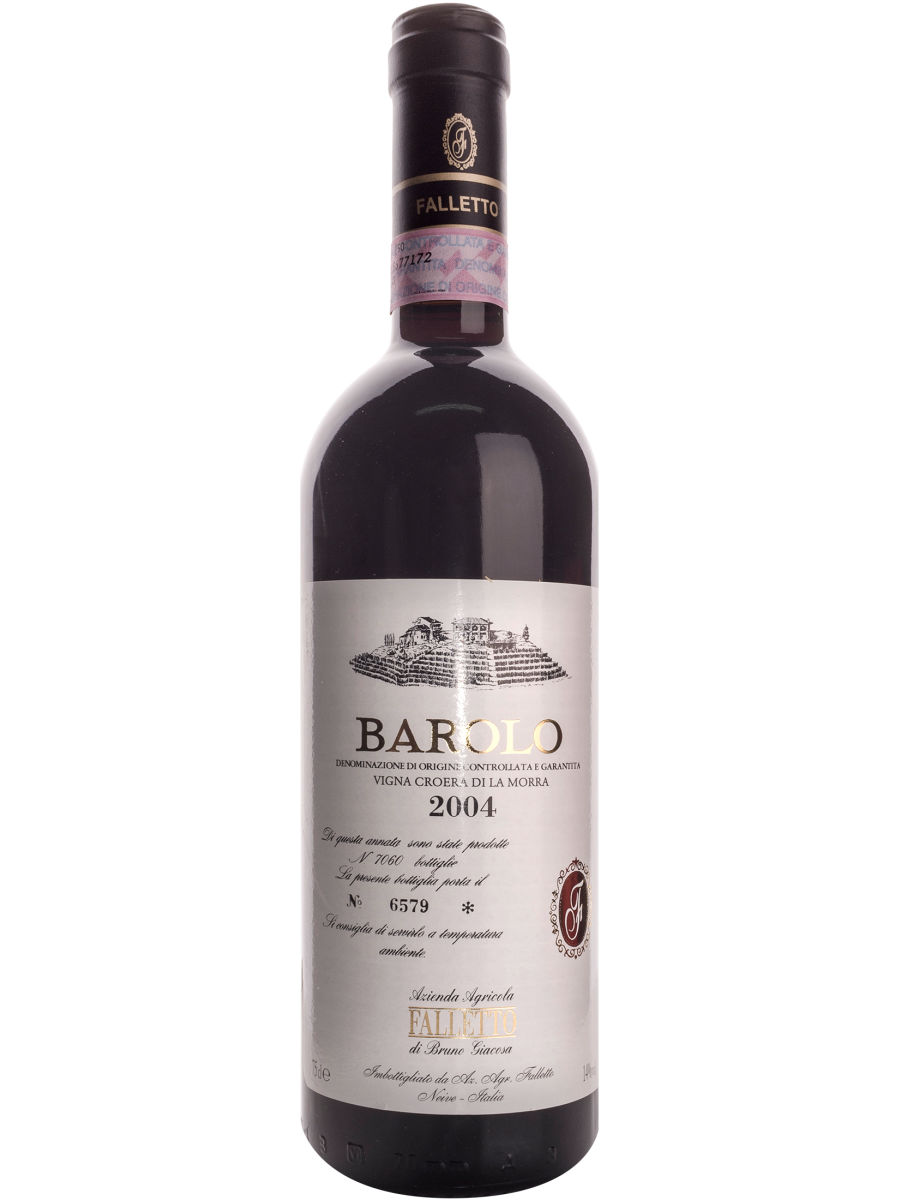 A primary, simple red and black fruit nose which seems the most immediately inviting and appealing of the line-up.Underneath lurks white chocolate and mocha notes and the darker damsons, cherries and plums. A tangy, refreshinglift on the palate and a generous, open fleshiness suggest a wine that will give pleasure in its youth. Drink from 2010.

The 2004 Barolo Vigna Croera reveals pretty aromatics and notes of smoke, tar, roses, herbs and the small red fruits that are characteristic of the wines of La Morra. Made in a medium-bodied, delicate style it possesses a graceful, feminine personality and finessed tannins. Even though the wine continued to gain weight in the glass I noted that it was less expressive than when I tasted it from barrel in April 2007. The Croera is made from a high altitude plot in the Serradenari district of La Morra. This site has never been particularly well regarded for Nebbiolo. Long-time oenologist Dante Scaglione told me he expects the vines to only yield top-flight Barolo in truly great vintages. There will be no 2005 or 2006. Anticipated maturity: 2010-2020. Robert Parker 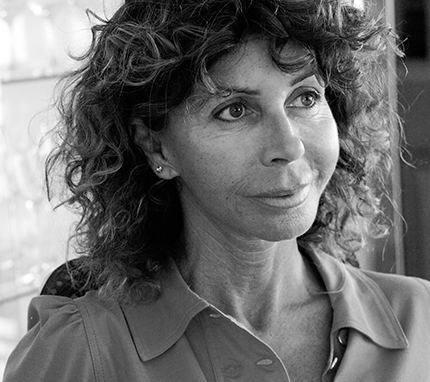 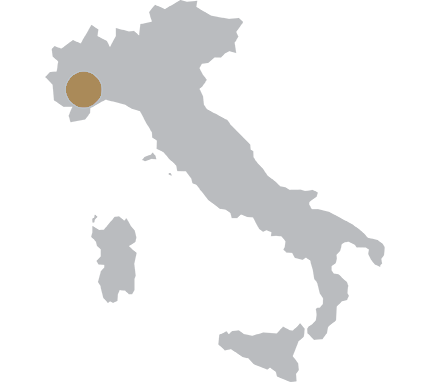