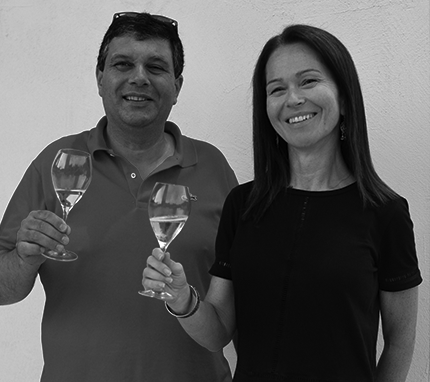 In just over 10 years, BiancaVigna has established itself as a leading producer of Prosecco. The recent venture is the brainchild of businesswoman Elena Moschetta and her oenologist brother Enrico. After a decade in the international corporate world, Elena decided to return to her roots in Valdobbiadene to produce high-quality Prosecco. BiancaVigna now stretches over 30 hectares of land, with parcels in both the DOC and DOCG. Their range is an invitation to explore the difference in nuances of terroir found in the hills surrounding Conegliano.

OTHER PRODUCERS FROM VENETO 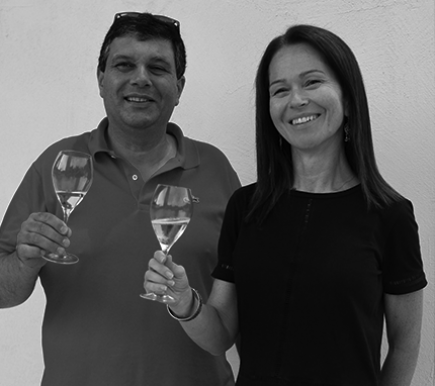 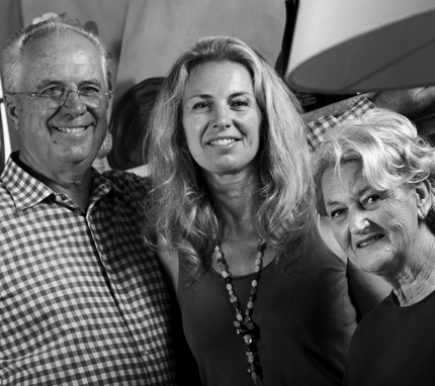 Being Frizzante in style, this Prosecco has a lighter, finer mousse which makes it the perfect wine for an aperitive. In the glass you'll find delicious aromas of white stone fruit and golden apple with lively acidity to refresh your palate. A perfect glass of fizz to enjoy on its own or alongside some some canapés. Think fresh figs and...

A very typical and elegant aroma with distinctive fruity notes that remind of apple and white fruit. On the palate it is creamy, with a vivacious and fruity aftertaste. Delicate mineral taste on the finish and good persistency.Armit Wines