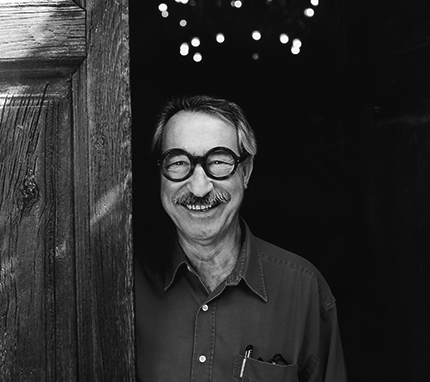 By all standards, Sesti is an impressive venture and Giuseppe Sesti is no ordinary winegrower. In 1991, he decided to plant his vines at Castello di Argiano, which he purchased in the 1970s. The progress he has made in such a short time is staggering, especially considering that his background lies in astronomy and music. Sesti wines are widely acknowledged to be, quite simply, some of the finest that Montalcino has to offer energetic, perfumed and seductive. Now expertly assisted by his daughter Elisa, Giuseppe still imparts the direction of one of the most dynamic estates in Tuscany.

OTHER PRODUCERS FROM TUSCANY 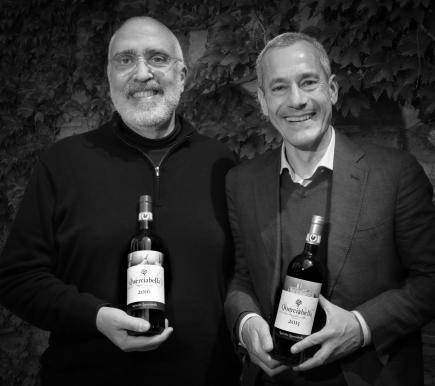 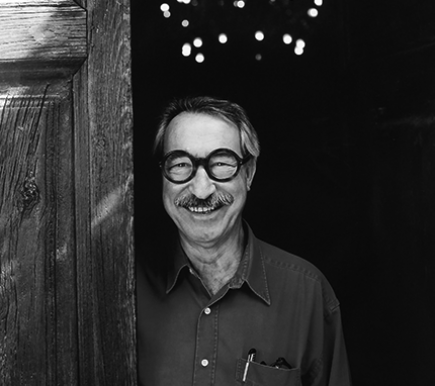 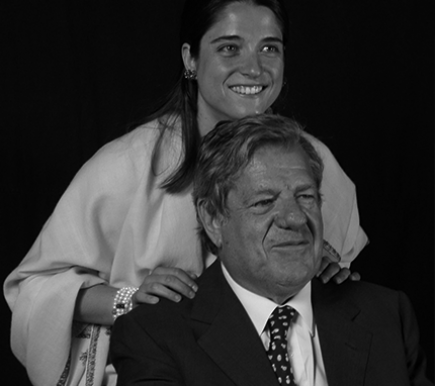 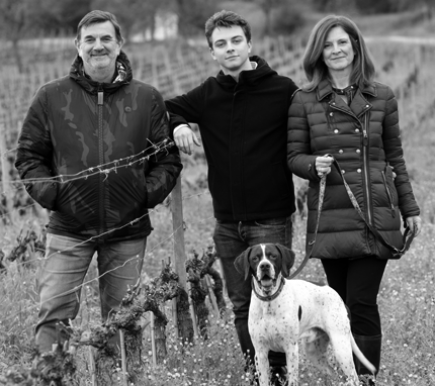 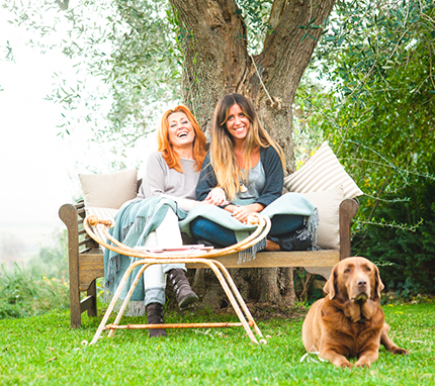 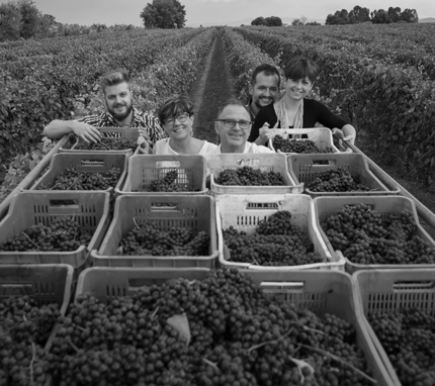 One of our consistently favourite Brunello and unsurprisingly they've achieved great things in 2010. A smoky, intense nose leads on to an elegant yet textured palate. This is light on its feet considering the warmth some Brunello 2010s exhibit, a testament to the special terroir and altitude of Castello di Argiano. Chewy red fruit and a leathery savouriness underpin this...