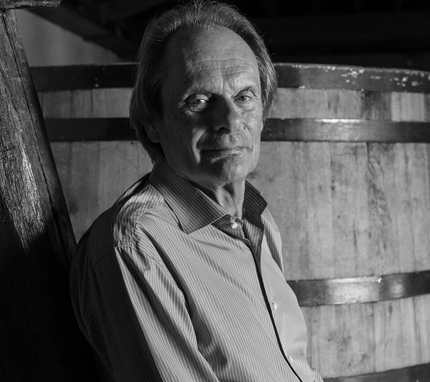 In the 1960s, Antonin Guyon started buying vineyards in Gevrey-Chambertin and Meursault. A decade later, his son Dominique continued his father’s legacy, adding some 350 plots belonging to almost 80 different owners from the commune of Meuilley in the Hautes Côtes de Nuits. Today the two brothers, Michel and Dominique, look after a unique range of wines covering more than fifteen different appellations. Their wines are an example of precise, traditional winemaking that let the nuances of their terroir express themselves.