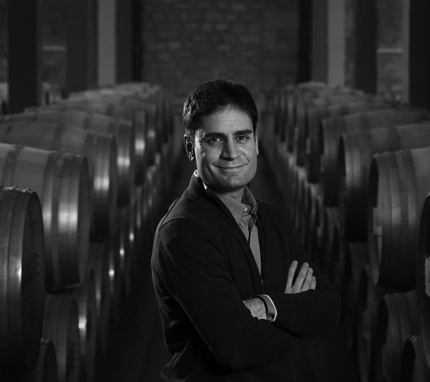 In 1995, a century after five winemaking families combined to form the winery society of La Rioja Alta S.A., the company expanded into Rioja Alavesa, founding the Torre de Oña estate. Here, with old bush-trained Tempranillo, they produce a more modern style of Rioja where the terroir lends itself to a fuller, riper style of wine that is complemented by the use of French oak and shorter maturation. The Estate is an innovative ‘chateau’ concept, established long before the rise of single-vineyard Rioja, producing site-specific wine in contrast to the traditional blends of La Rioja Alta. Originally under the control of technical director Julio Saenz, today the winemaking is led by Alejandro Lopéz, named as one of the Top 10 next-generation Spanish winemakers by Pedro Ballasteros MW in Decanter magazine.

OTHER PRODUCERS FROM ALAVESA 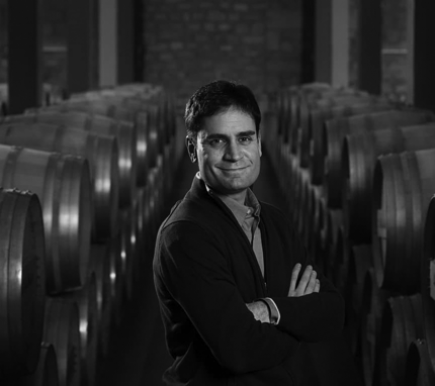 "Red Rock Terrace displays a beautiful core of blackcurrant, crème de cassis and juicy red plums. Hiding behind the gorgeous sweet fruit, fragrant notes of cordial, cocoa and liquorice emerge with time in the glass. Laser-beam precision is supported by the finest, grippiest tannins imaginable. Those tannins carry the beautifully concentrated fruit to a long, long finish. Effortless and perfectly...

"Brooding yet sensuous, Gravelly Meadow reveals earthy, savoury, meaty notes the nose, along with blackcurrants, blueberries and mulberries. There are subtle hints of herbs, tobacco and cedarwood. Once again, the tannic structure is impeccable and perfectly integrated. This says more about the superb quality of the fruit than it does about the 100% new oak. Gravelly Meadow is Diamond Creek’s...

“I found a very complete 2015 Finca Martelo that followed the style and the quality path of the previous vintages. The release of this wine was an important milestone for Torre de Oña, where they look for the typicity of Rioja Alavesa through a blend of old-vine Tempranillo with 6% other varieties (Mazuelo, Garnacha and even white Viura). 2015 was...