Tua Rita's 2014 Perlato del Bosco is a very pretty wine for the year. Dried flowers, mint and sweet tobacco are pushed forward. In 2014, the Perlato del Bosco doesn't have its typical breadth and volume, but it has good Sangiovese varietal character and depth, not to mention lovely persistence. The Perlato is a telling example of what was possible in 2014 among modestly priced wines. As good as the 2014 is, I would prefer to drink it sooner rather than later.
88 Points, Antonio Galloni 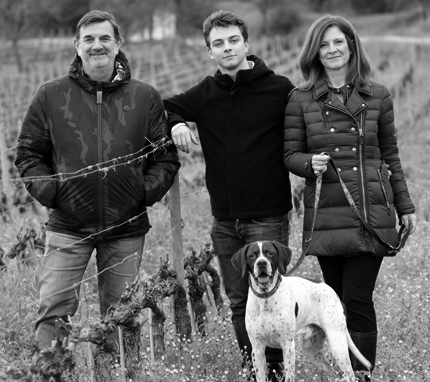 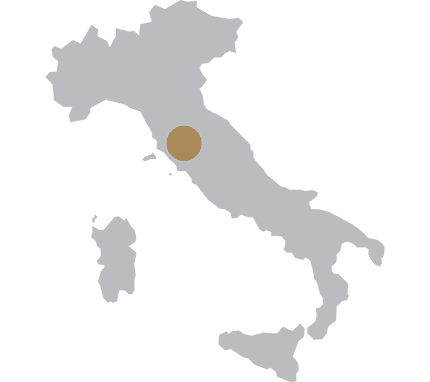