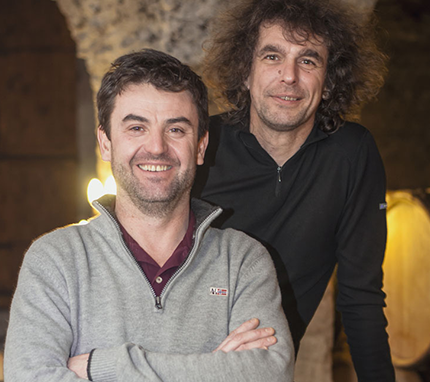 Nicolas Potel took his first steps as a winemaker at Domaine de La Pousse d’Or in Volnay which was managed by his father Gérard Potel. Following his father’s death, Nicolas established his own négociant company and in a relatively short time he established himself as one of the leading and most innovative winemakers in Burgundy.

We have followed Nicolas’ work for many years and are delighted now to introduce a few wines from his Domaine de Bellene. Located in Beaune and established in 2005, Domaine de Bellene has vineyards in Santenay, Saint-Romain, Volnay, Nuits-Saint-Georges and Vosne-Romanée. Most of his vines are between 50 and 100 years old and are grown using biodynamic methods. Winemaking is as natural as possible with no added yeasts or sugar. 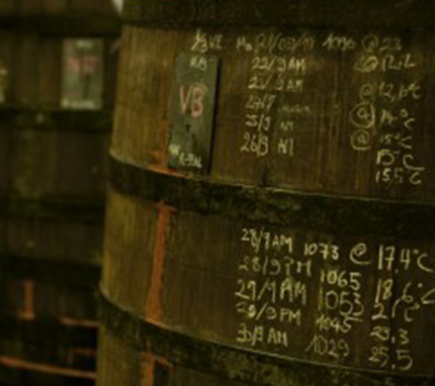 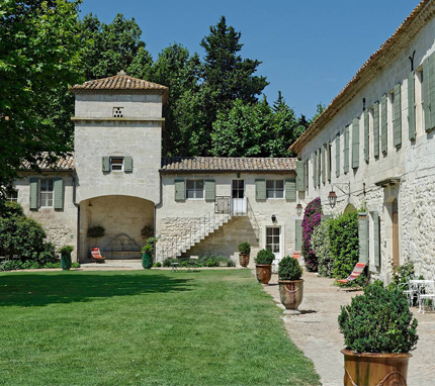 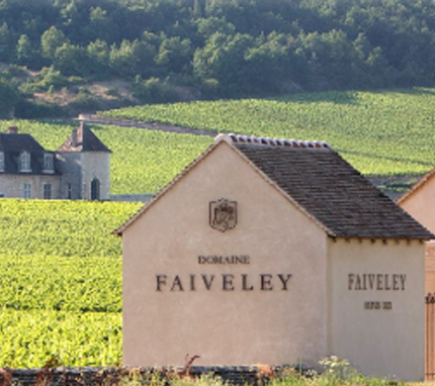 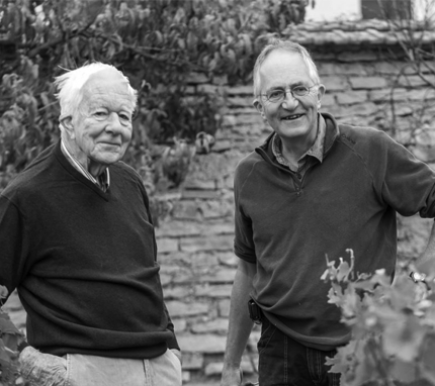 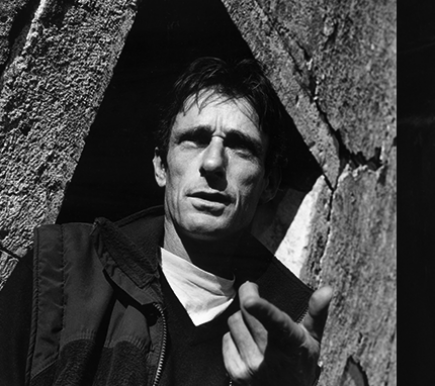 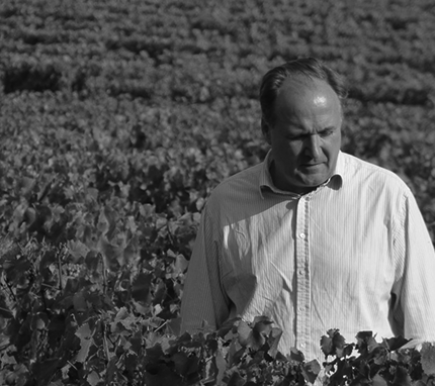 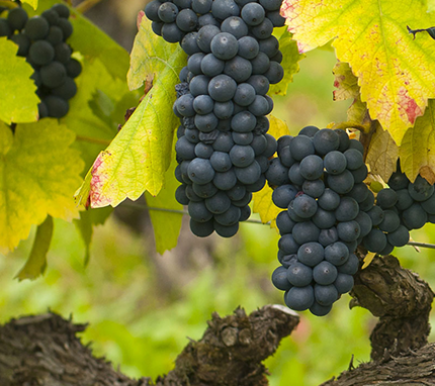 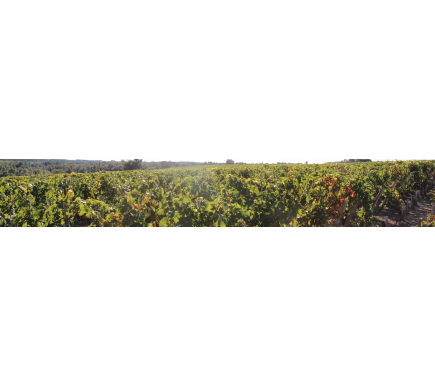 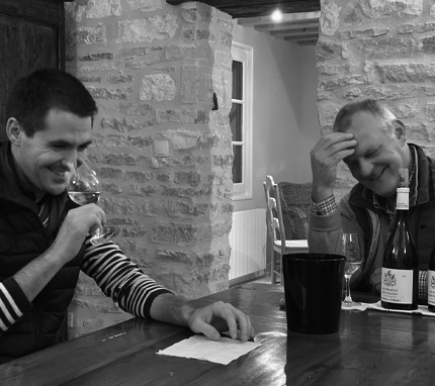