Everyone loves an excuse to celebrate, and nothing says celebration more than a cork flying from a bottle of fizz.  But if being a Champagne Charlie is breaking the bank, or the rich flavours are proving a little too much for a summers afternoon, what is the fall back plan?  Abstinence is obviously not an option. 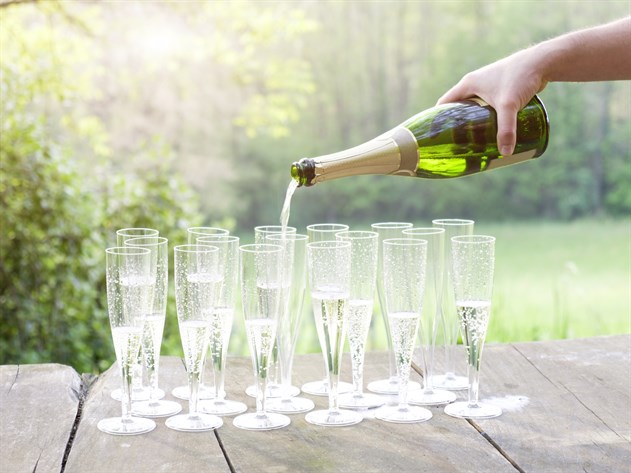 Prosecco has come to dominate the UK sparkling wine market for exactly those reasons; it is a tasty sparkling wine that is considerably cheaper than champagne and has allowed celebrations to be toasted no matter how small the budget or how minor the occasion.  Though on the surface Prosecco is the ideal substitute for Champagne (heavy bottle, mushroom cork, bubbles) they are in fact stylistic opposites.  For starters, the grapes used are very different. Prosecco producers tend to use the Glera grape for its pure, clean flavours of apple, blossom and citrus.  The Champagne producers stick exclusively to Chardonnay, Pinot Noir, and/or Pinot Meunier which are less aromatic and more inclined to show the winemaking techniques which lead to complex flavours of spiced brioche and oatmeal.  In terms of climate, Prosecco has a more gentle acidity due to the warmer weather and naturally lower acidity of the grape.  Champagne by contrast has an austere, linear acidity making it a more challenging wine to enjoy in its youth though with great potential to age.  The production technique for Prosecco is geared towards retaining the clean, fresh fruit character using the Charmat method.  This involves a brief secondary fermentation in chilled, pressurised tanks to create the bubbles and retain the purity of the fruit, it is bottled quickly, and intended to be drunk as young and fresh as possible.  Champagne production is very different.  It involves extended aging in the bottle during which a process called autolysis sees the yeasts own enzymes break down their cell walls and create a rich, complex, brioche flavour in the wine.  Some of the top vintage Champagne can spend as long as eight years brooding in the cellars on their lees before they are disgorged (the process whereby the yeast cells are removed).  Prosecco may be less complex and considerably less age-worthy, but for many it is this simplicity which renders it an easier beverage to enjoy.

The production method for Prosecco is considerably cheaper, allowing Prosecco to make its name as the fizz of the masses. But price point is not the main reason for its success.  Cava is, after all a traditional method sparkling wine at a similar price point to Prosecco and yet is has singularly failed to gain any traction in the market.  This would suggest that it is the style of Prosecco; clean, fruity and easy drinking which really holds the appeal for many consumers.  It is only recently that some people have begun to sheepishly admit that they prefer the lightness of Prosecco to the rich complexity of Champagne. This sentiment was reflected in the UK in 2014 when Prosecco sales overtook Champagne sales by volume for the first time with a 75% increase on 2013 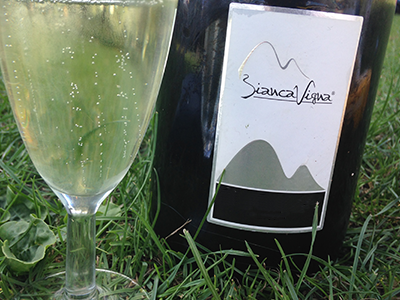 However, this amazing popularity of Prosecco has sadly become a potential pitfall where many a consumers have come a-cropper.  The inevitable side effect of its popularity is that the market has been flooded with cheap, generic examples of Prosecco, often boasting higher residual sugar levels and neutral fruit character and finding a good one is easier said than done.  These examples are often from the DOC Veneto, an area that was greatly expanded in 2009 when 8 regions previously of IGT level, encompassing the vast flat lands of the Veneto were incorporated into the DOC classification.  It is thus unsurprising that this huge region is producing wines of variable quality.

However, there is good news if you know where to look.  At the same time that this expansion was taking place, there was also a movement among the quality conscience producers to raise the profile and protect the quality of Prosecco by producing great wine from the high quality sub-regions that are more suited to high quality grape production.  The area around Conegliano-Valdobbiodene in particular has been a focus for these producers due to the beneficial soil, aspect and microclimate, so much so that it was promoted to DOCG status.  These wines still have the same clean fruity style, but boast greater concentration of flavour, more subtle nuances, complex notes of green apple, white blossom and almond and are supported by a lovely core of minerality.  Biancavigna are one of the producers to look out for if you want to see what Prosecco is really capable of. 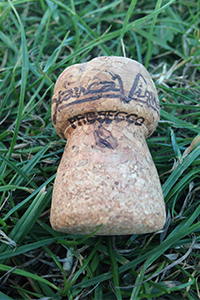 Biancavigna is the product of the shared vinous passions of two families: the Moschetta’s and the Cuzziol’s who established the winery in 2004 with the joint vision of producing high-quality Prosecco.  At the helm is Elena Moschetta, assisted by her husband Luca.  The wines are made by Elena’s brother, Enrico, who focuses on combining care and attention in the vineyard with modern and innovative cellar techniques.  Located in the heart of Conegliano, which is now a UNESCO heritage site, they manage just 12 hectares of vineyards.  The quality of the Biancavigna wines, particularly their flagship Prosecco di Conegliano Valdobbiadene DOCG Brut NV, reflects the absolute dedication and commitment of these Prosecco families to raising the profile of their treasured region and ensures its status among discerning wine lovers.