Armit Wines Blog → A Vérité tasting at the Dorchester

It's no secret that here at Armit Wines we've been huge fans of the elegant, complex wines of Vérité ever since first tasting the 2007 vintage. This is a winery that has achieved Parker's much coveted three digit score an incredible 12 times (and counting), and in a remarkably short timeframe. It comes as little surprise that when the opportunity arose to taste the critically acclaimed 2012 vintagewe jumped at the chance. Throw in a few other facts: that the tasting was to be held at the appropriately elegant Dorchester Hotel, and also a 2005 comparative tasting featuring  10-year-old Screaming Eagle, Harlan and Scarecrow was to be had and you can imagine just how quickly we RSVP’d. 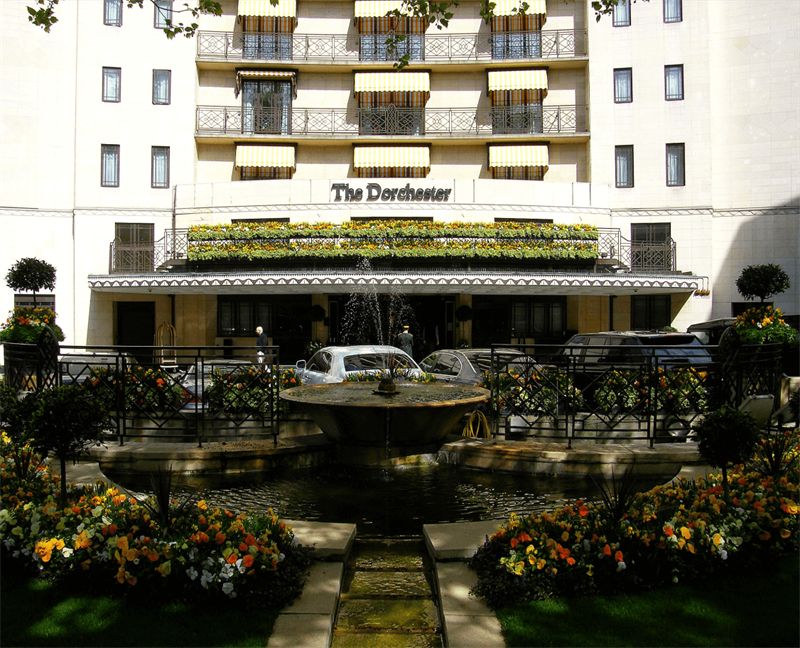 On arrival at the Crystal Room the air of excitement was tangible.  Few in the trade had yet tasted the three 2012s from Vérité and even fewer had tried the 2005 cult-Cabernets to follow. Proceedings kicked off with discussions of the 2012 vintage in Sonoma led by Barbara Banke, the owner of Jackson Wine Estates and her daughter Julia, joined by Demetri Mesnard MS, Patrick Smchmitt MW and winemaker Pierre Seillon's wife, the immediately affable Monique.

There is little need for me to prattle on about the already well-documented 2012 vintage in California, described by Parker as 'spectacular' and by Galloni as 'dazzling'.

Barbara simply called it a 'perfect vintage'. "We really didn't have to worry about anything. No challenges, no heat spikes. It really was the most wonderful vintage we'd had in a while. The difficulties of 2015 have certainly reminded us of how lucky we were in 2012!"

Founded in 1998 the Vérité wines were the brainchild of the late Jess Jackson and French winemaker Pierre Seillon. Jess tasked Pierre with the challenge of creating a wine from Sonoma that rivalled the great wines of Bordeaux.  Pierre's perhaps rather cocksure response was 'why not better?'

For some time now these wines have shattered the old stereotype that top-scoring Californian wines need to be monstrous fruit bombs; nothing could be further from the truth here. Yes 14.5% alcohol is not light (although let's remember that a couple of first growths topped 15% in 2010!) but it is imperceptible when balanced alongside such intense and perfectly ripe fruit and zippy high-altitude acidity.

As for the 2005 comparative tasting it is arguably a brave decision to show your Sonoma Cabernet Sauvignon alongside three of the most iconic Cabernets from Napa, although knowing the mettle of Barbara Banke not exactly a surprising one.  As she explained, she is proud to compare Cabernets from either side of the Mayacamas mountain range, and whilst Napa may have had the head start in terms of marketing (thanks to Mr Mondavi) Sonoma can more than compete - a statement corroborated by this tasting.

The room, filled with 40 or so rather educated palates from the Trade were divided in their preferences for the 4 wines roughly 50/50 between Vérité La Joie and Screaming Eagle - not bad considering the mammoth price difference between the two proving, if it wasn't already evident, that Vérité, despite its less famous zip code, deserves to be considered in the same breath as the greatest names in California. 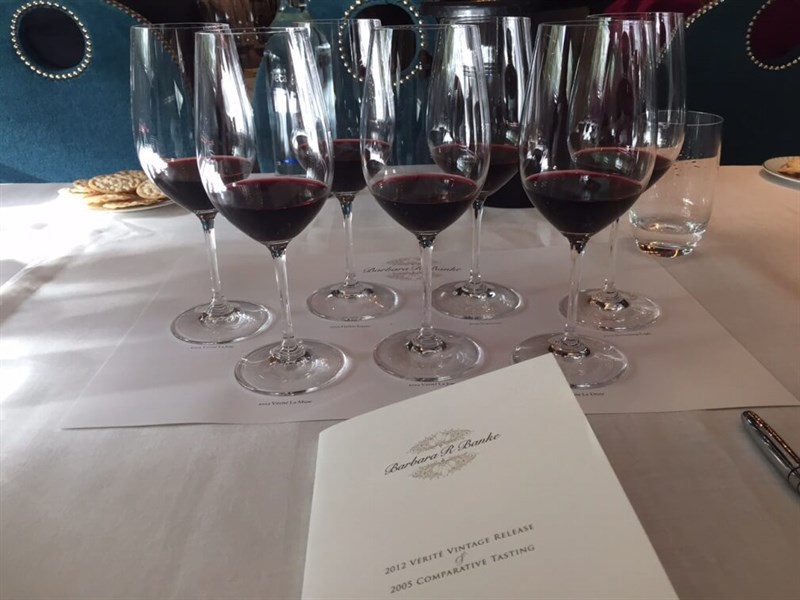 A rich opulent nose of dark purple fruits, toasted nuts, smoke and ash. Hard not to be entranced by the regal and sumptuous sweet spice and mocha aromas.On the palate there are concentrated black berries and spice skilfully balanced by a freshness from zippy acidity and backed by gorgeous, supple sweet tannins. Despite the opulence here there is also poise and minerality with a beautifully elegant long finish. 18.5

76% Cabernet Sauvignon, 12% Merlot, 8% Cabernet Franc, 4% Petit Verdot. 14.5%
Noticeably fresher on the nose after the opulence of La Muse there is however a concentration and richness to the nose with graphite, bell pepper and plums. This has a sensational tannic skeleton from which perfectly ripe blackcurrant and plum flavours hang alongside a savoury mid-palate. Totally balanced and just so fresh and elegant. There is a lot here but it retains modesty despite its impeccable breeding. Built for the long haul. Fantastic. 19

64% Cabernet Franc, 24% Merlot, 8% Cabernet Sauvignon, 4% Malbec. 14.5%
A tough act following its more showy siblings the Desir appeared a little more restrained but with ripe tomato leaf and crushed red currant. A fantastic texture on the palate, I wrote 'fine' three times as the tannins were so perfectly integrated and ripe, and like its siblings, alcohol was totally balanced by concentration of ripe red fruit and fresh acidity. Savoury, complex and will only improve with time. Possibly my favourite of the three if forced to choose. 19 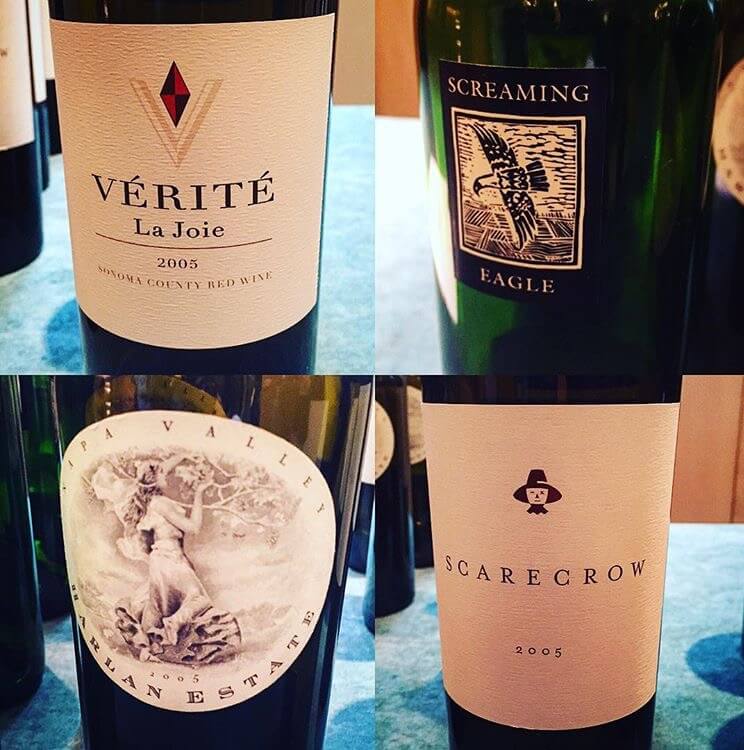