An Evening With The Philharmonia Orchestra

Armit wines teamed up with the Philharmonia Orchestra to host an evening of music and wine tasting, in honor of the 75th Anniversary of Rioja Alta. 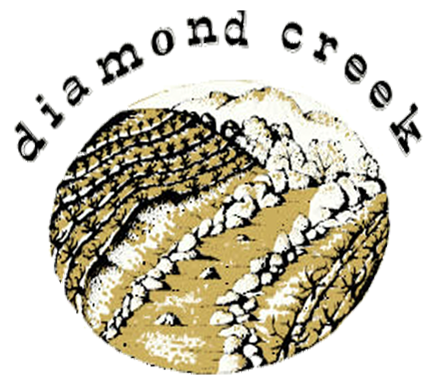 Diamond Creek: A story of success amid the anguish of 2017

2017 has been a year few in California will forget as wild fires tore a devastating trail of death and destruction through great swathes of the state. In the aftermath of this horrific natural disaster it was hugely relieving to spend the morning with Phil Ross from Diamond Creek to hear a positive story from 2017. 2017 has been a phenomenal year for Digby Fine English, winning Gold awards both in the Uk and internationally, most recently, on the 1st November 2017 Digb'y Flagship 2010 Vintage Brut received an acclaim that will go down in wine history. Last month we were delighted to host a special evening with Brice de la Morandière of Domaine Leflaive at Les 110 de Taillevent.
Brice was on superb form despite a cold, he is the perfect, charming representative of the grand estate. Despite our fantastic host the wines were the clear star of the show. 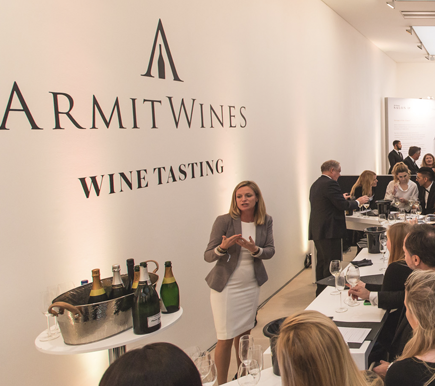 The UK’s premier luxury watch fair returned to London's iconic Saatchi Gallery on the weekend of November 2-4, 2017. In its ninth year, Salon QP is the must-attend event for watch connoisseurs, first-time purchasers, fashion aficionados and those passionate about design and craftsmanship.

The journey of the Champagne Pierre Gimonnet & Fils vintages 2017

The harvesting began at the start of September. This is a result of global warming, as the changing climate has caused the vegetation to start early.

Because "nothing is better than the pruning of March”, as Didier and Olivier Gimonnet’s grandfather told them, they always try to prune as late as possible and until April 5th. This year again it was time, because at this date, the buds were disbursed. This is why French vineyards have been particularly sensitive to spring frosts. 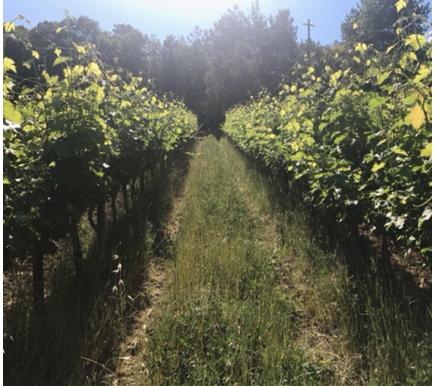 The wines, like the people are vibrant, intense, passionate, intellectual and an absolute joy to be in the company of.

The most complex white wines in Burgundy; A Visit to Domaine Leflaive

On a trip to Burgundy in late July we were lucky enough to visit the newly refurbished cellars at Domaine Leflaive, which were opened earlier this year to mark the estates Tricentenaire, to taste the range of 2015s. 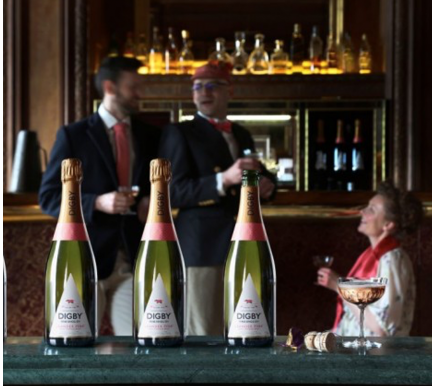 Digby Fine English: the making of the trophy winner

This week marked the 4th birthday of Digby Fine English Sparkling Wine, a minor birthday in the eyes of many, but my goodness, what a lot this wine has achieved in a short space of time. 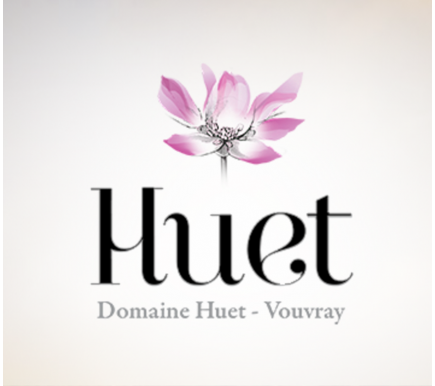 I can’t recommend the wines of Domaine Huet enough. They are unquestionably the most respected producer of Vouvray in the Loire. The wines are of the highest quality, are absolutely delicious, last for decades and don’t cost the earth. 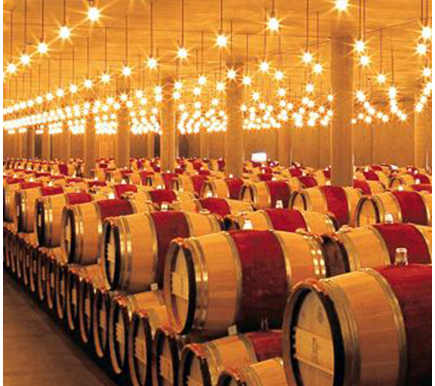 Tasting in excess of 150 wines a day, analysing their character to gain a deeper understanding of the vintage as a whole and judging how much each wine adheres to nature's recipe (taking into account each appellation as well) requires considerable concentration. 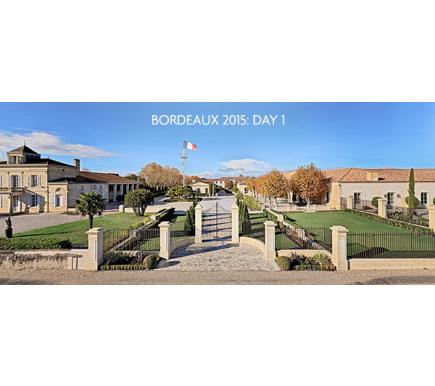 Bordeaux 2015: First impressions from our team on the ground

Having tasted over 100 wines on the ground, our managing director Mike Laing reports on initial impressions of the vintage and highlights his top choices. 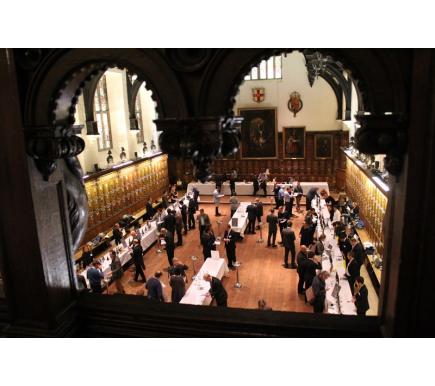 Marking the latest en primeur release in Burgundy, we gathered in Middle Temple hall to taste a bottle or two… A busy day for our team on the ground as they report back on the highs and lows of Pauillac, St Estephe St Julien, Margaux and Barsac 2015. 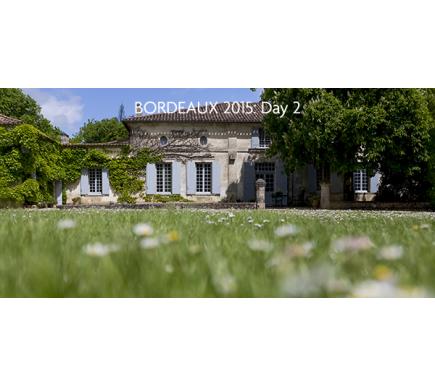 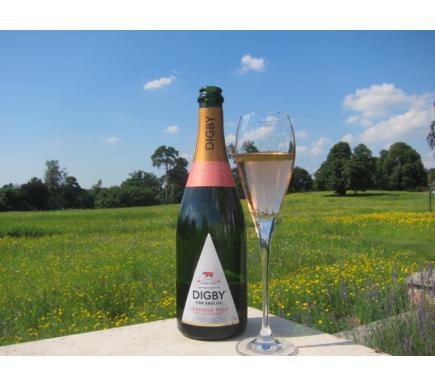 Looking for a summer wine? 5 refreshing whites for the season

The weather is hotting up out there and we don't need much more reason to delve into our refreshing whites. Here you'll find five of our favourites to keep you cool this season.